Planning. To some, that word starts to make them sweat. For others, it gets them excited. Me? I am the latter of the two. When I can sit down and plan out an exciting new project, it is like eating cake--I just can't get enough! But I knew this exciting new project was different, SO much different. And I couldn't wait. 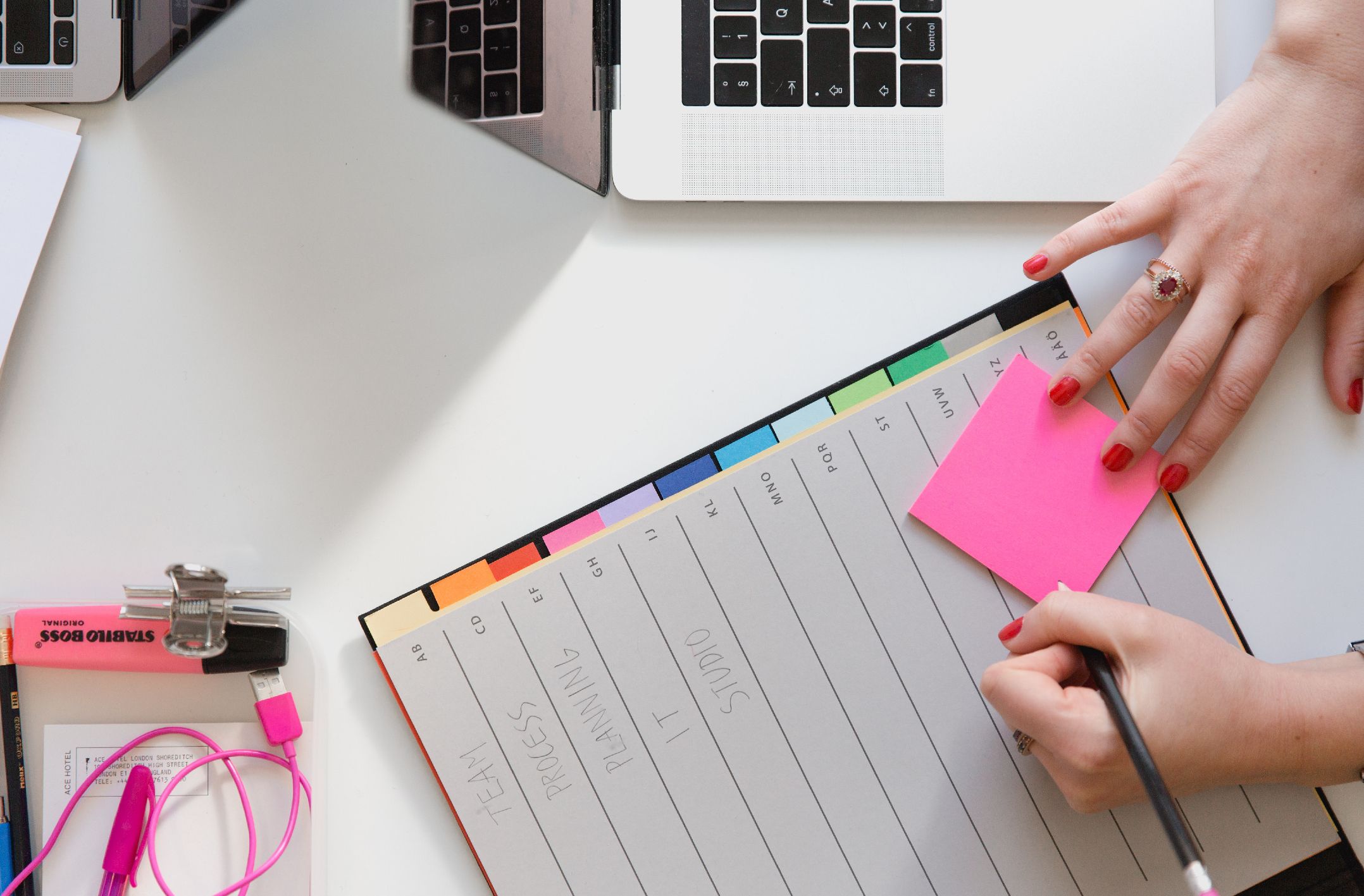 I decided around May/June 2011 that I wanted to revamp my freelance business. There were several reasons why: I am graduating college soon (August 2012 to be exact), my freelancing was growing at a steady pace, and I never really formally started freelancing.

That last one sounds crazy, right? After all, I had been freelancing for four years when I decided to revamp my business. Like most freelancers, I fell into freelancing with no plan or initiative to do so at the time. But that is a whole other story.

Enjoying my self-employment life and a solid date in hand on when I get to walk across the graduation stage, some things needed to change. I had a very strong desire to own my own design firm and never felt like I owned my own business, even though I was freelancing and the IRS saw me as being self-employed.

Soon after the Spring 2011 semester ended, I realized graduation was finally in sight (probably because three weeks prior I had to defend my future career plans in front of about 12 art professors at my university). What a wake-up call! Along with that cold bath of reality, I had this itch that would not stop. That itch soon turned into a six-month marathon to chase my dreams.

I chatted with those closest to me (my boyfriend and my family) to find out what they thought of my crazy itch-soothing idea. These discussions helped add to the excitement and the ideas I had. After talking with them in depth, it became even more clear that it was time to stop that itch.

So the itch needed to be scratched. After thinking about different things I could do to soothe that itch, I finally decided what would make it go away:

Come January 1, 2012, I would relaunch my freelance business as a formal business with a new name, new logo, a new approach to design, and a new business altogether.

It was quite an interesting situation. I would be doing the exact thing that 75% of my clients are doing when they come to me for design work. I was getting to experience the planning and start of a new business and all the joys, trials, frustrations, and rewards that came with it, exactly like what my clients are going through when they hire me for design work. What a wealth of insight that was going to be!

Loaded with excitement, I put pen to paper. I had all these amazing ideas on what, how, why, and when about my new business, but what good would it do if it stayed in my head?

I started brainstorming, jotting down nearly every idea that came to my head. Everything from business names, marketing ideas, services I wanted to offer, to what the logo and website would look like, even down to how to tell my existing clients about the change.

I did a lot of planning. I wanted to make sure I was armed with rock-solid plans going forward. I started out with a spiral notebook and just started jotted everything down. Then, being the over-organized person that I am, I started a three-ring binder that would be organized by major topic.

I took all of my ramblings and organized them into sections in this binder. That three-ring binder was the start of something amazing: it was the roadmap to opening my own design firm and marking that wish off of my bucket list.

Everything from a rough “launch list,” to a SWOT analysis, to a marketing plan, even down to what ideas I had for the website. EVERYTHING went in this binder.

I started reading a lot of “how to begin your freelance career” books, and anything I read that was relevant to my situation I wrote down in that binder.

As far as I was concerned, that binder was my future life, and I wanted it filled to the max with ideas and plans for my new business.

I spent until August filling that notebook full of everything I needed and all the plans that were soon to become a reality. I was set to put those plans into motion. Right before school started in the fall, I decided that I had done enough research and planning and that I needed to put the pedal to the metal. It was time to make this happen.

In part two of this series, I am going to talk about part of what was in that notebook, my “business definition.” It wasn’t as easy as it sounds, nor was it as short of a process as it is a phrase. Next to coming up with a name, defining the business was probably the biggest struggle I had, and something I am still refining now, a month after launching.