My oh my. It was quite an adventure coming up with a name for my business. A year-plus-a-few-intense-months long. Looking back in my planning book, it looks like I came up with over 50 names that I actually wrote down. I probably came up with probably that many in my head that never made it to paper. 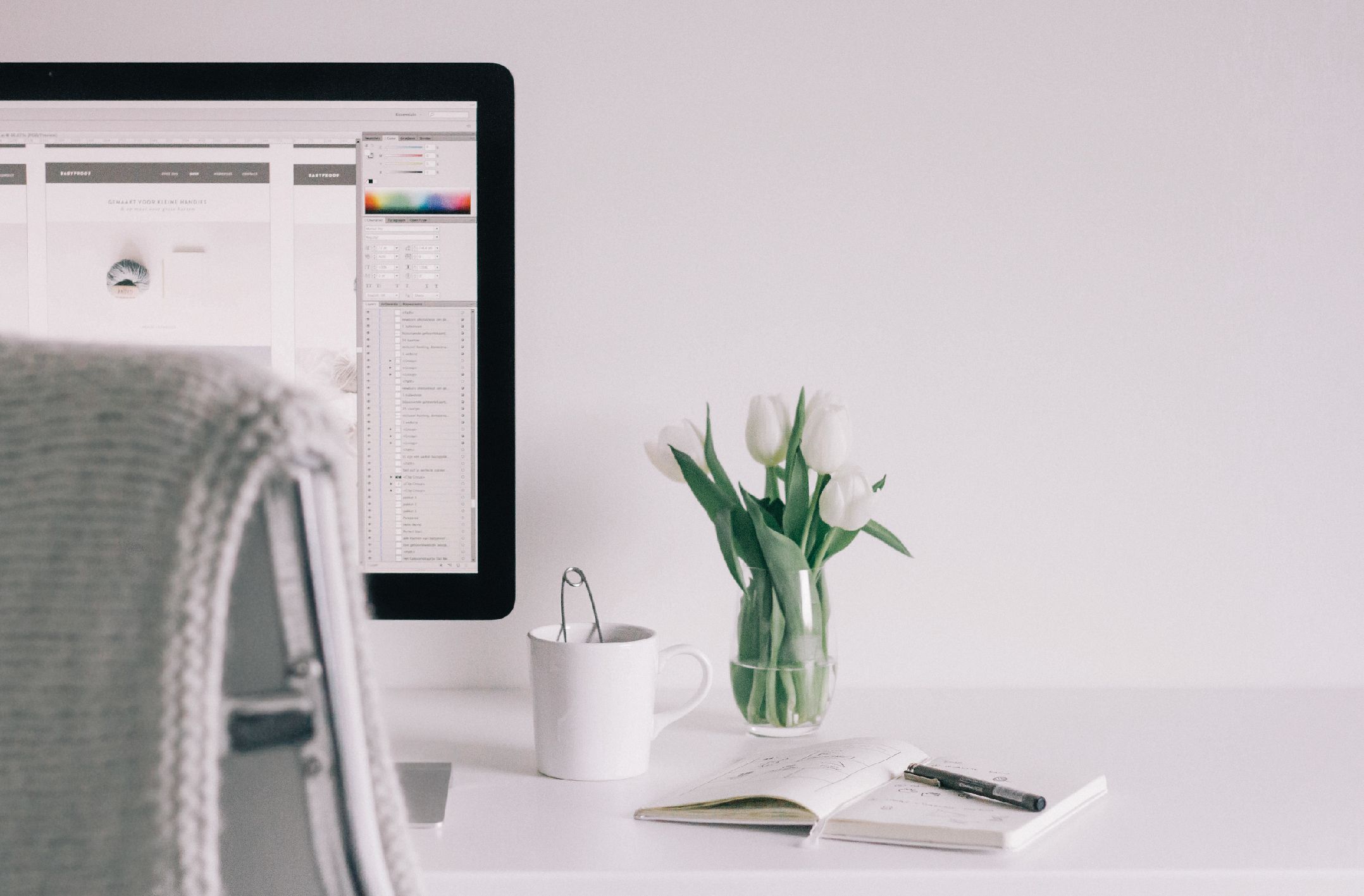 It’s all about the name

I already had a business definition. I already knew what services I was going to offer. Heck, I even knew pretty much what colors I wanted to use in the logo (I am a designer, after all), but I couldn’t move forward with any of that without a business name.

I came up with so many different combinations of names. I did what everyone suggested: take things you love and the things you want to do and combine them. So while there are many things that I love and I obviously do a lot of things in my freelancing, I came up with combinations of names that included flowers, colors, shapes, design terms, etc. I went from very small things (i.e. pixels) to very large things (i.e. Milky Way).

I really liked the ending “Creative” so I pretty much stuck to anything that sounded good before “Creative.” But I did try a few combinations with the ending “Design.” I just felt like the ending of “Creative” sounded so much more sophisticated, and it allowed me to expand my business into anything creative into the future.

So with my combination of words and the ending “Creative” I came up with over 50 documented names, including:

And so many more. After careful consideration of each name, I slowly started marking through the names of those that I didn’t think fit the bill. One thing that helped tremendously with this process was checking to see if the domain name, Twitter Name, etc. was available. If those names weren’t available, then it was going to be extremely difficult to start a business around that name.

If the domain name was not available, it was immediately crossed off the list. As you can imagine that eliminated 75% of the available names. The other 25% went off of how I felt about the name if I could market myself with that name, and other factors.

Sounds like some really great reasons, huh? Well, there were also some negative factors too, such as:

All in all, after many discussions with my boyfriend, friends, family, and other freelancers, it seemed as though the winner was January Creative. Now the only challenge was to come up with a logo for it.

Putting a logo with the name

Now that I have my fancy new name picked out, it was time to dress it up with a logo and visual identity design. It is pretty obvious to see what the outcome of this process was, but what other concepts and ideas did I come up with before landing on the one you see all over this website.

Ever heard of the concept of designers can’t design for themselves? That is very much true for me, especially in designing the January Creative logo.

As you can see in the image, I started hitting around the “swirl” idea, after doing some research on what symbols are mostly associated with “fresh starts” and “new beginnings.”

This symbol kept popping up and I loved how simple it was. After playing with a few layouts and tweaking it ever so slightly, I came up with the combination you see in the logo today. Not only was the layout very pleasing to the eye, but it also secretly formed the initials J and C. Very clever huh?

After hours of searching and testing different font combinations (well, maybe days), I finally felt that the combination of Philosopher for the main typeface and News Cycle for the secondary typeface would be the best combination.

As you can probably guess, once the logo was finalized for January Creative and everything was finalized, it was time to start developing the visual identity, or the way January Creative would look, including colors, how colors would be used, etc. I even summed it all up into a visual identity style guide, all of which I will talk about in the next part of this series.